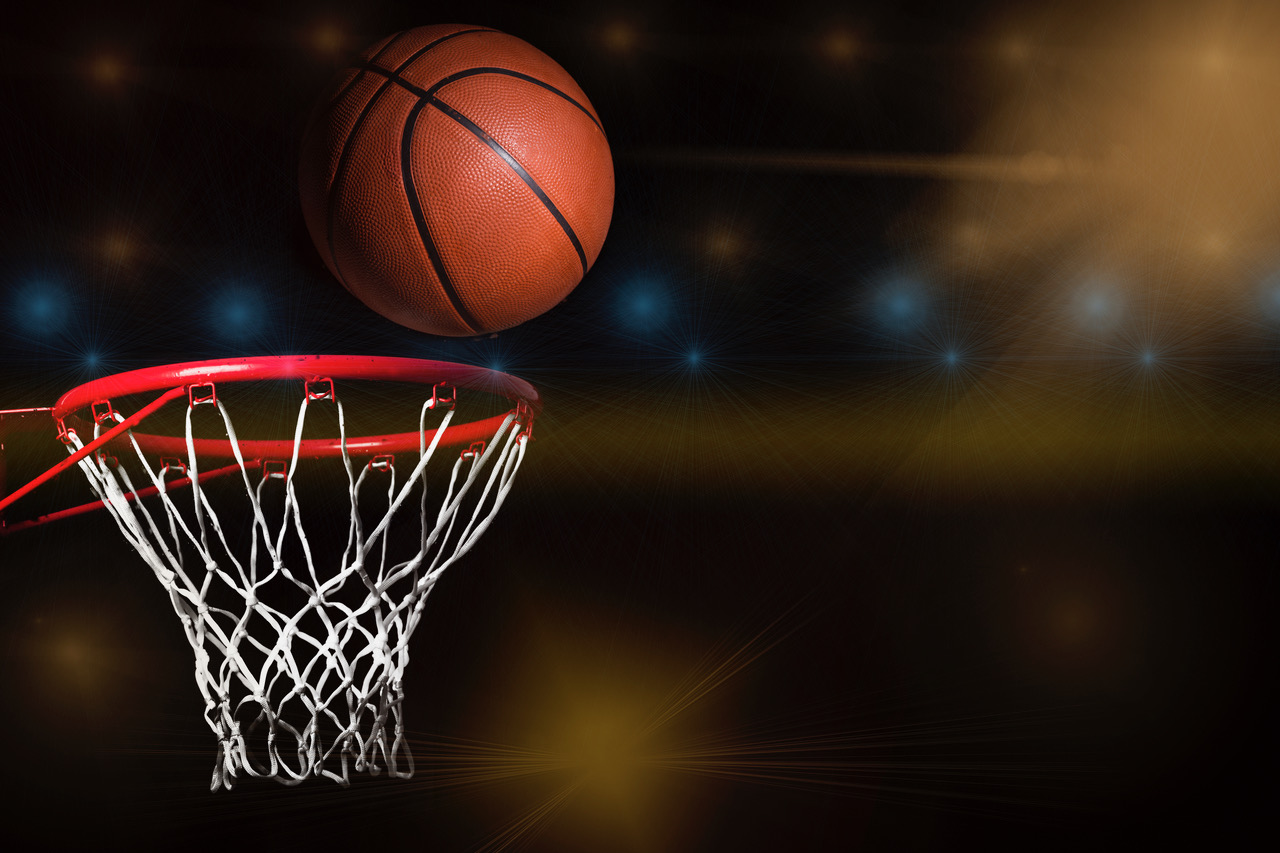 With the Toronto Raptors in the NBA Finals for the first time, it’s safe to say the city has caught
basketball fever. Even fair-weather fans are jumping on the bandwagon as the city gets
tantalizingly close to winning a championship, something we haven’t done since those two
glorious years in the early 90s when the Blue Jays won the World Series in 1992 and 1993. At
Game 1 the other night, fans across the country set up in Jurassic Parks everywhere to cheer for
the Raps. 24 years after the Raptors first came to Toronto, the win is in sight. For the fans
whose only Raptors knowledge is that Drake likes them, here’s a guide to the team and its
players.

Kawhi Leonard
A new player to the Raptors, Leonard is the undeniable star of the team. A trade from the San
Antonio Spurs, Leonard was traded for DeMar DeRozan (among others), who was a huge
cheerleader for the city of Toronto and the Raps. Initially, some people were upset about the
trade, but now his winning streak speaks for itself. Leonard is known as a quiet person, but you
don’t need a bombastic personality when you’re the second Raptor ever to surpass 40 points in
a playoff game (a feat previously achieved by Vince Carter in 2001).

Kyle Lowry
Lowry is a seven-season veteran of the Raptors and a five time NBA All-Star. He was also on the
U.S. men’s national team that won basketball gold in 2016 at Rio. This season, he surpassed
DeMar DeRozan as the Raptor’s postseason scoring leader. It’s safe to say Lowry likes Toronto –
he re-signed with the team in 2017 for a whopping $100-million three-year contract.

Pascal Siakam
Siakam has quite the backstory. Born in Douala, Cameroon, he initially trained to become a
priest. He was the 27 th overall pick in the 2016 NBA Draft (his first year in the NBA) so he’s only
known professional life as a Raptor. In Game 1, he managed a career high 32 points against the
Golden State Warriors.

Marc Gasol
New to the Raptors in 2019, Gasol is the younger brother of NBA player Pau Gasol (who plays
for the Milwaukee Bucks, the team the Raptors beat out to head to the finals). Gasol towers at
7’1” and as a Raptor, is known for being a great team player (he often passes the ball, rather
than showboating). He’s only been a Raptor since early February, but the whole city is excited
to see what else Gasol brings to the team.

Fred VanVleet Sr.
At “only” 6’0”, VanVleet is nowhere near the tallest in the league, but he makes up for height in
points. Having joined the Raptors in 2016, VanVleet continues to achieve career highs in assists
and points. This year, he himself scored 14 point in the game against the Milwaukeee Bucks
that helped clinch the win and advance the Raptors to the finals.

And some bonus basketball trivia, for good measure:

Anyone who remembers their Heritage Minutes will know that Canadian James Naismith invented basketball in Springfield, Massachusetts in the late 1800s. The game has changed significantly since then, but Naismith’s game spread throughout YMCAs in the United States and Canada, so some of basketballs earliest games were played at the YMCA at Queen and Dovercourt (now known as the Great Hall).

Also, the precursor to the NBA, the Basketball Association of America, actually had a Toronto team that pre-dates the Raptors. They were called the Toronto Huskies and on November 1, 1946, the BAA played its first game ever at Maple Leaf Gardens: Toronto Huskies versus the New York Knickerbockers. The Huskies only played one season before they were disbanded. By 1949, the BAA joined with other leagues and the NBA was born.