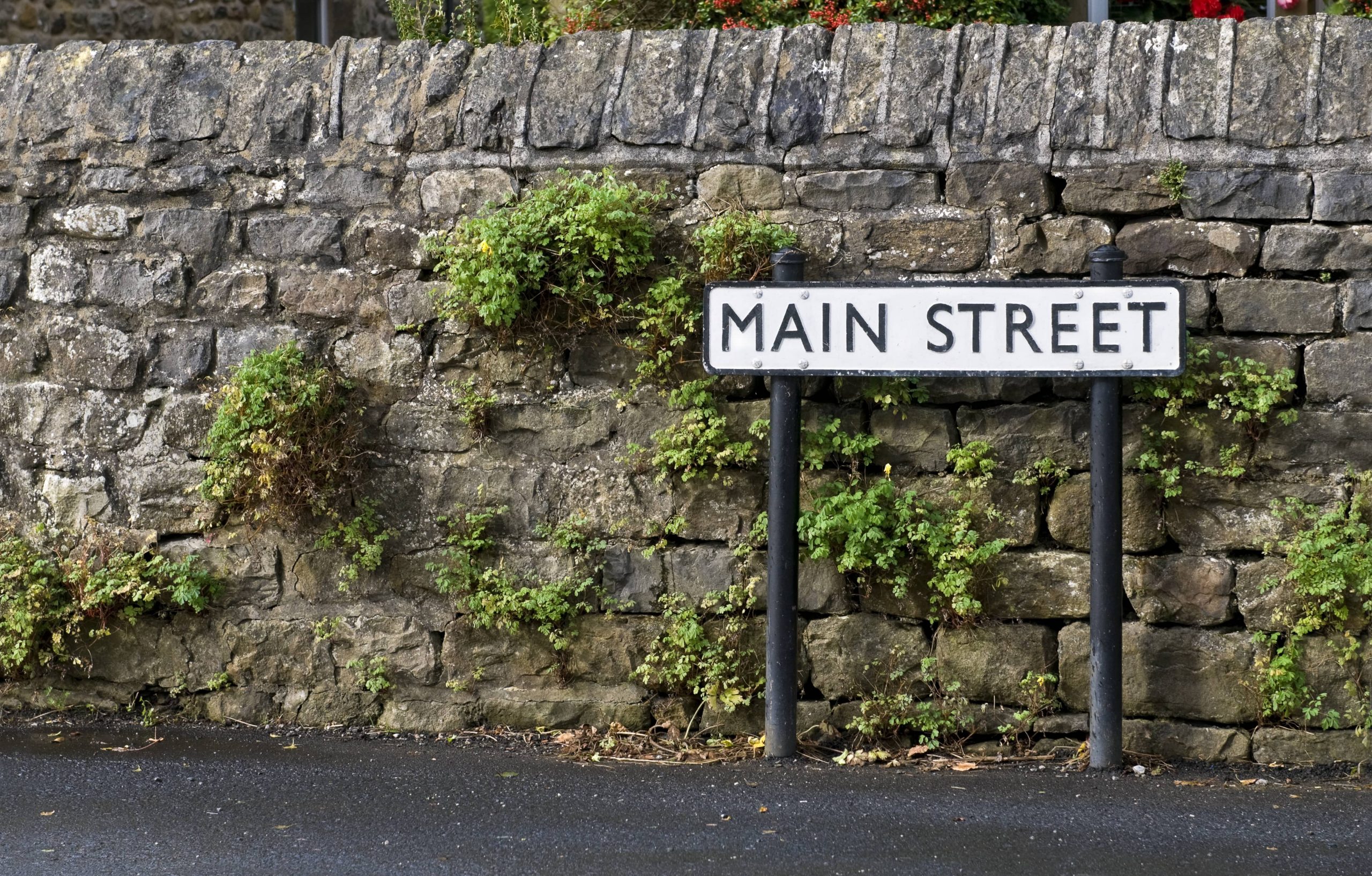 A Street By Any Other Name…

Canada has a history of borrowing names from its British ancestors. In Ontario alone, there are over 100 cities and towns with English names. There’s the obvious ones, like London, Cambridge and Windsor, but the names run from Abingdon to York – and include Hampton and Harrow and Hastings, oh my! Suffice to say, there isn’t a lot of originality when it comes to naming cities. How about city streets? Here in Toronto, we get to the bottom of why Toronto’s most famous streets have their names.

First and foremost, Yonge Street. That oft repeated statistic that it’s the longest street in the world? Not really. The Guiness Book of World Records once said that it was 1,896 kilometres, but that was due to equating Yonge Street with Highway 11. The actual distance of Yonge Street is more like 56 kilometres. It was named by John Graves Simcoe (whose name is famous throughout Ontario, though the lake at which Yonge Street ends, Lake Simcoe, is actually named after Simcoe’s father, Captain John Simcoe) after his friend Sir George Yonge, an expert on ancient Roman roads.

Named after Joseph Bloore (his tombstone and his descendants spell it Bloore, though biographical publications and city directories from the time spell it without the E), who was an innkeeper and brewer who moved to Toronto in 1819. He, along with William Botsford Jarvis (that street was named after his cousin, Samuel), purchased a plot of land in Yorkville and laid it out for residential development. Bloor Street was renamed around 1854 in his honour.

Samuel Jarvis was the namesake of Jarvis Street, which was once called New Street, and later, Nelson. The sale of Jarvis’ estate, named Hazel Burn, along with the surrounding lands in 1845, made way for the development of Jarvis as we know it today. The Jarvis family name isn’t looked on kindly by everyone: they were active slave owners who campaigned for it at a time it was being abolished. It’s also said that the sale of Hazel Burn was to pay back his debt from embezzling around 4,000 pounds from First Nations groups in the area while he was Chief Superintendent of Indian Affairs for Upper Canada.

You say Spa-dine-ah, I say Spa-dee-nah, let’s call the whole thing off! Though the pronunciation of the street is a contested issue – the museum beside Casa Loma insists it is “Spa-dee-nah”, much of the city would say “Spa-dine-ah”. The debate got even hotter in 2011, when the TTC’s automated announcer pronounced it “Spa-dee-nah” (it has since been changed). Whatever you call it, the name derives from an Ojibwa word “ishpadinaa”, which Dr. William Baldwin, who once occupied that museum beside Casa Loma (and later laid out the street), co-opted. The word means hill – one look at the steep rise of stairs at the foot of Davenport and Spadina (where Casa Loma is located) and you can see why Baldwin opted for the name.

Not all Canadian names are British. These two streets in Toronto’s west end were named by Colonel Walter O’Hara, who acquired much of the land that is now Roncesvalles Village in 1850. Both Roncesvalles (or Roncy, for short) and Sorauren are both named after towns in Spain, where O’Hara participated in battle during the early 1800s. Roncesvalles is actually pronounced “Rrrrrawn-ses-vay-yez”, at least in Spain.

The Grainger family had a large parcel of land at Avenue Road and St. Clair. It’s said that one of the kids, Albert, wasn’t given a middle name, so he chose his from a misspelled program in a production of Uncle Tom’s Cabin, that of the story’s hero Augustine St. Clare (where is was spelled St. Clair). He put a sign up on the property, and when surveyors arrived later, they assumed that was the name of the road, or avenue, as it were.

With a name like Parliament, you’d think you’d see some evidence of government buildings. If you had a time machine, you would. Back in 1794, at what is now Front and Parliament, stood the Parliament Buildings of Upper Canada. They were burned down by invading American forces in 1813. They were rebuilt by 1820 and actually burned down again in 1824, although this time it was an accident. Parliament moved around after then, in makeshift locations like hospitals, switching between Montreal and Quebec City (prior to 1867, Lower Canada and Upper Canada were known as the Province of Canada), before Queen’s Park opened in 1860.

The Stations of the Cross(ing Yonge): Steeles, Finch, Sheppard, Lawrence and Eglinton

Many street names in the city come from prominent families. Steeles was named after J.C. Steele, who owned an inn on the northwest corner at Yonge, which was built in 1830 and was apparently a meeting place for those involved in the Upper Canada Rebellion. Finch was named after another inn keeper, John Finch, who operated the creatively named John Finch’s Hotel at Finch and Yonge starting in 1848. Joseph Shepard (yes, only one P) owned a massive 400 acres of land at Sheppard and Yonge. The Lawrence family operated different businesses at the corners of Lawrence and Yonge, including a tannery and farm. And Eglinton is named after a Scottish castle.