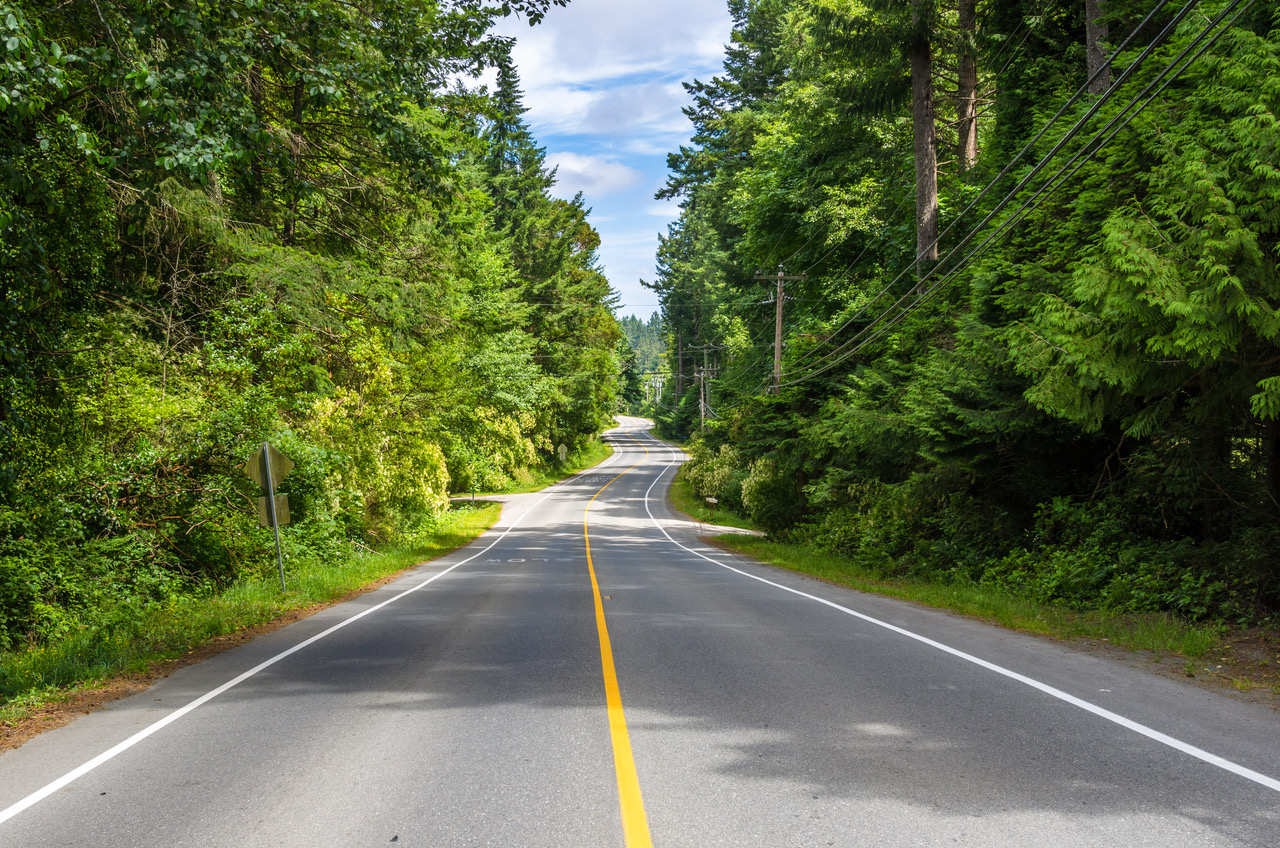 The weather has finally turned, our beloved Raptors won, and school’s out for summer. It’s a great time to be in the city. But being cooped up with the kids (or dogs! Or nothing!) isn’t a way to spend a summer – take advantage of this free time by taking a day trip out of town. There are tons of just outside of Toronto destinations perfect for a day or weekend away. Happy travels!

Found in the town of Elora, just outside Guelph, the Elora Gorge boasts a wow-worthy waterfall, a swimming hole found in the quarry area (complete with 12 metre high sheer cliff faces, thanks to the limestone surroundings) and the Grand River runs through the whole thing. Take in the sights or, for the more adventurous, tubing and even zip lining are available. This is a popular day trip, so leave early in the morning to miss some of the selfie-stick toting Instagrammers.

Some people will find a four-hour drive too much to bear, but those who can stand the trek to Tobermory, located on the tip of the Bruce Peninsula that juts out into Georgian Bay and Lake Huron will be treated to the clearest water this side of  Turks and Caicos. Tobermory and its Fathom Five National Marine Park is also known as the freshwater SCUBA diving capital of the world, because of the number of shipwrecks found just offshore. Some, like the Sweepstakes, can be seen from the comfort of a boat thanks to the crystal-clear waters of Georgian Bay.

Yes, it’s a tourist trap. Yes, there’s casinos and wax museums and all manner of cheesy diversions. But Canada’s most majestic waterfall – and it’s a pretty big country – is only an hour and half drive from Toronto! It’s a thing every Torontonian should see at least once. You can’t really get away from the crowds, so embrace it by doing a boat tour (the Maid of the Mist IV is an American boat, but on the Canadian side, Hornblower Niagara Cruises is popular), funicular (basically a very slow roller coaster that tours you up the mountain), or heck, even drop in on the casino – maybe you’ll be the one in a million big winner!

Even Toronto Life said Hamilton was cool https://torontolife.com/real-estate/the-new-hamiltonians/ (although we don’t entirely agree it’s the future of real estate!). But the exodus has led to some hip shops and restaurants opening in the steel town. It’s also the home of a piece of Downton Abbey in the form of the Dundurn National Historic Site, where Sir Allan Napier MacNab, a railway magnate, lawyer and once Premier of the United Canadas from 1854 to 1856 lives with his family in a 40-room mansion. Guests can visit today, since it’s a museum operated by the city of Hamilton.

It’s not just for skiing. Come spring, the hills come alive (with more than the sound of music) with lush greenery. There’s something for everyone at this resort spot, like climbing, rope courses and jumping for the thrill seekers (the Apex Bag Jump – a free fall onto an enormous inflated landing pad – is a particularly bold choice), golf, mountain biking and tennis, and for the chill seekers, the Scandinave Spa, an outdoor baths tucked amongst the trees, is a serene way to relax.

Toronto antiques definitely don’t come with antique prices. On Sundays in Aberfoyle, this market hosts 100 plus dealers selling collectibles at better prices than local stores. It’s also Canada’s largest outdoor antique market. Selling everything from furniture to folk art, this market is open no matter the weather from April to October. Entry is $2 per adult.

There’s plenty to do on this lake, one of the larger ones in Ontario, only about an hour and a half drive out of the city. Orillia has Casino Rama, with shows and your favourite performers of yesteryear (this summer Earth Wind and Fire, Jason Bonham, George Thorogood and Foreigner are all set to play), Burl’s Creek Event Grounds has the country festival Boots and Hearts, and newly built Friday Harbour in Innisfil offers up waterfront accommodation and golf only about an hour up the 400.

Whatever you do this summer, drive safely and wear plenty of sunscreen!